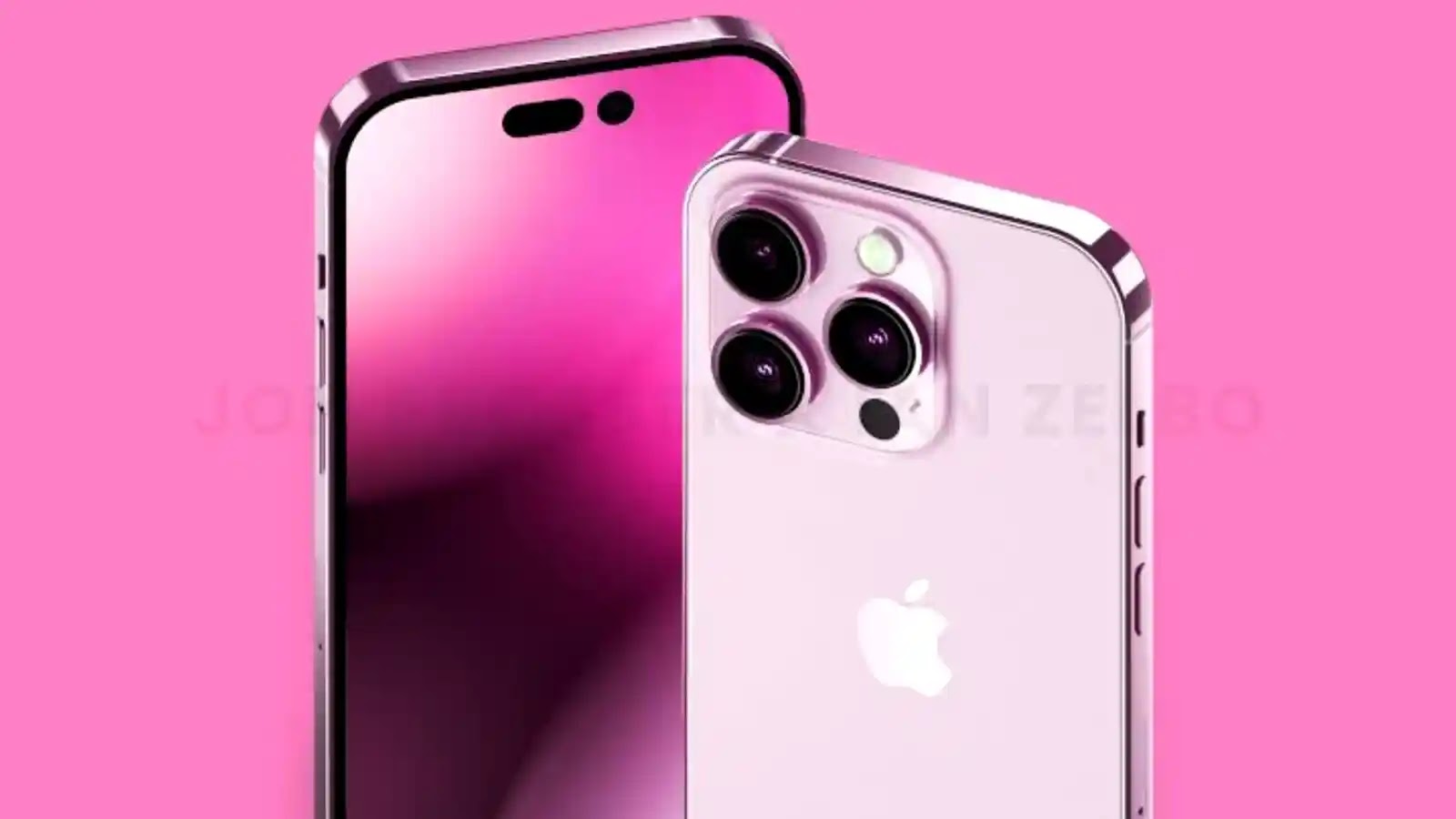 The Smartphone Camera competition has been instrumental from its inception.

What if Samsung didn't release the Samsung SCH-V2000 as the first smartphone with a camera?

But at the top of this competition, Apple's iPhone remained the best camera smartphone in several times. It is the most expensive smartphone company in the world.

Of course, there are numerous other reasons for the iPhone's popularity, but the camera gets the most attention.
One more thing you will notice is that the iPhone has never increased its camera pixel resolution since 2015.

The first iPhone that came with a 12MP camera was the iPhone 7. Its predecessor, the iPhone 6, offered only an 8MP camera. Since then, Apple has kept upgrading the camera module, system, and technology without increasing the camera graphics unit, like with the 12-megapixel camera on every iPhone now.

So that looks intimidating for iOS users since Android phones can produce 108-megapixel cameras (You can take a look at Xiaomi Black shark 5 Pro)and keep increasing.
In a nutshell, to beat some of the best camera smartphones like the Google Pixel phones or Samsung, Apple has to come up with some tricky marketing in the camera department.

A wide number of rumors from Apple analysts leak from supply chain that we will also look through some of these trusted leaks from major outlets.

At present, there is a rumor that the iPhone 14 pro max will have a 48-megapixel pill shaped cutout rear camera. Which is suddenly the biggest move from the old, boring 12-megapixel sensor. But until the official confirmation, we are also not sure if this is going to happen as none of the sources is reliable.

Apple iPhone's devices will get better low light photography due to its high megapixel camera. But it won't let you offer a four times better photos than its other previous model.
You have to understand pixel-binning, in which pixels are combined. In the short term, the iPhone will boost its 12-megapixel sensor by adding more than forty-eight million pixels for better-enlarged images.
Read more:
That is a plus point for night photography, where maximum time noise is present in your photos. As a result, this 48-megapixel sensor would significantly reduce image noise and provide a sharper image, allowing you to zoom in up to 10x without losing resolution.
It will help you do manipulation or editing with your photos in a different class.

Besides the iPhone's 48-megapixel camera, there is one more interesting thing to consider: the 8K video capturing support. If the rumors are going to be true, then you can expect 4K video recording support on the iPhone 14 Pro Max.

At this moment, iPhone devices like the iPhone 13 pro max are capable of recording 4K video, while many Android smartphones like the Samsung Galaxy S21 Ultra are offering 8K video capturing support. It also gives more freedom to a video recorder who uses his phone most of the time. Now, the iPhone 14 Pro Max may offer 8K video recording support without any hardware limitations.

To house this big camera unit, Apple would seemingly increase the camera lenses and their thickness.
Nevertheless, it won't change or modify the camera module. The way we got it on the iPhone 13 would also be the same in the iPhone 14 series.

The iPhone has not changed its selfie camera from the iPhone 11 in 2019 to the current iPhone 13 with a kind of optimization, but the 12-megapixel camera has been given to the iPhone 12 and iPhone 13 series.

According to Apple analyst Ming-Chi Kuo, the next iPhone 14 Pro max will improve on a 12-megapixel selfie camera.

The camera aperture in the main sensor could be getting bigger, from f/2.2 to f/1.9. That will create brighter and clearer photos in the morning. It will also let you take better selfies and have better FaceTime conversations than any other iPhone model. It supports portrait mode adjustment in the front camera.

Earlier this month, a major leak was regarding the periscope-type zoom lens on the pro model of the iPhone 14. That being said, the iPhone 14 Pro Max is expected to include a periscope-style zoom feature, similar to the one found on the Samsung S22 Ultra. Apple had to tie up the best camera comparison because of the lack of a periscope lens.

Since it also became an essential feature in smartphones, Android smartphone brands have kept proving it for the last two years. Soon, Android users will be really lucky to get it. They can capture 10x to 100x optical zoom photos of space or the moon. But it also has some possibility of being a false claim because the iPhone 14 Pro max leak image shows that it contains only three cameras, like the iPhone 13.

Autofocus in the ultra-wide lens.

Besides, the next iPhone will offer lots of optimization in the image resolution. Though some feature like water and dust resistant will be also found on the iPhone 14 series devices.