The tech giant experienced a record amount of stumbling. Trading is currently around $100, a more than 60% decrease from the previous five years
Facebook's parent company, "Meta," has seen a significant crunch in their bond, amid high inflation in digital advertising, Meta Verse investment, and the popularity of short video platforms.

The Meta platform, Inc. has as of now seen 67.63% stumble in their share, descending at an astonishing lowest rate in the last five years.

Researchers said that Meta could lose more than $78bn if its share price keeps dropping. Aside from the stronger dollar and rising interest rates, some technology companies have lost trillions of dollars.

Meta has been struggling to keep pushing up their revenue in the last few years, but things happen uncertainly. Their share price is now close to $100, its lowest since 2016.

According to some statistics, Meta has already lost more than half of its trillion dollar market value this year and is still counting ahead.

But there are several reasons behind this collapse of Meta Inc. Among them are a steady global economy, rising competitors, highly liquid investments in the Metaverse, etc. On the other hand, in the past year, Facebook has faced US regulations for stealing customer data.

Meta's expectation of an increasing number of monthly active users in their flagship app, Facebook, was sufficiently in line. However, companies' estimated fourth quarter revenue was under their prediction. 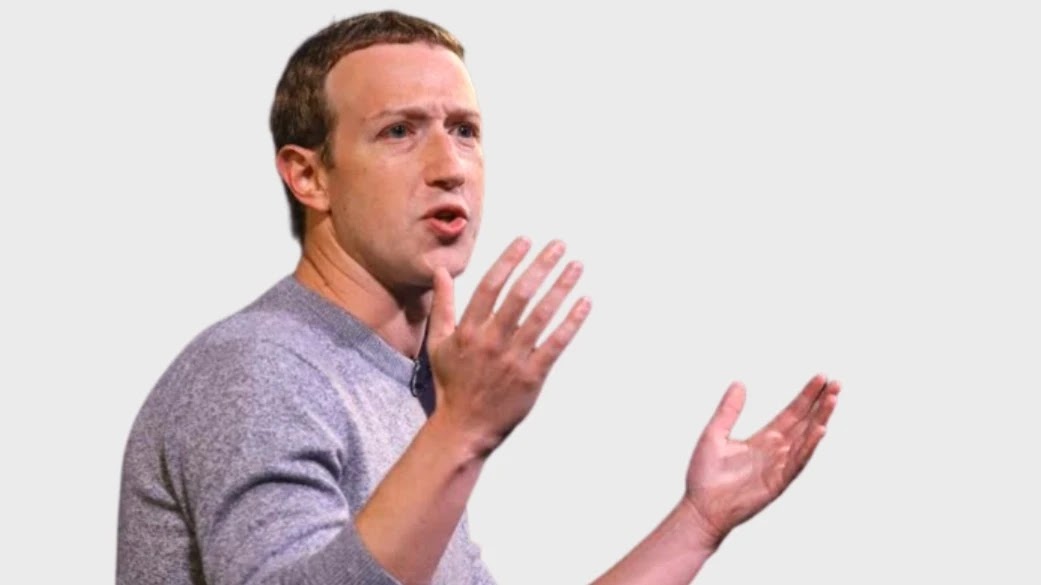 More worrisome was the company's estimate of quarterly revenue in the range of $30 billion to $32.5 billion, compared to the $32.2 billion analysts expected.

Meta more broadly forecasts that their total spending will hover around 96 billion to 101 billion in 2003 and exceed 87 billion by the end of this year.

Equity research analyst Ben Barringer said the share's woes could continue till 2023 or 2024. The reason behind this is that cost headwinds are a real challenge and the impact of the strong dollar on foreign earnings is significant.

The revenue paid fell at a time when the cost of everything increased significantly.

Meta, on the other hand, is one of the largest tech giants based on advertising and has been hurt by inflation and marketing costs in these troubled times. On Tuesday, shares of Google's parent company, Alphabet, missed estimates for quarterly arnings.

Previously, Snap Inc. saw its stock rise by 25% after reporting its slowest revenue growth since going public five years ago.

Join us on Telegram
And get free resources and more....

We are in Quora
Ask what's on your mind?